During the Asian session, the price of Brent Crude Oil shows ambiguous trading dynamics, holding near 83.00.

Quotes declined yesterday, returning to the levels of November 28 in response to the publication of optimistic US macroeconomic statistics: investors focused on the Institute of Supply Management (ISM) Service PMI, which rose from 54.4 points to 56.5 points for November, better than market expectations of a decline to 53.1 points. Also, employment in the service sector strengthened from 49.1 points to 51.5 points, while the forecast for growth was only up to 51.0 points, and the factory orders for October increased by 1.0% after an increase of 0.3% in September.

After several consultations, the EU, the US, and Australia have agreed on a 60.0 dollars per barrel price ceiling for Russian oil, as previously recommended by the European Commission. The restriction affects shipping insurance and trade finance for market participants involved in the maritime transport of crude oil of Russian origin. The limit will be reviewed every two months, keeping it at 5% below the market price. The European countries have agreed on the restriction, despite the blocking by the deputies of Poland, who favor a more radical scenario of reducing the income of the Russian authorities from energy resources up to 30.0 dollars per barrel. In turn, the official Kremlin does not intend to recognize this decision, stressing that it contributes to the destabilization of the situation, and is preparing to introduce retaliatory measures.

Oil demand was supported by news from China, where the easing of quarantine restrictions is expected: measures easing were announced in some cities, including Shanghai and Hangzhou, over the weekend.

On the daily chart, Bollinger bands are steadily declining: the price range narrows, reflecting the emergence of ambiguous trading dynamics in the short term. The MACD reversed downwards, forming a new sell signal (the histogram is below the signal line). Stochastic keeps a confident downward direction but quickly approaches its lows, indicating that the instrument may become oversold in the ultra-short term. 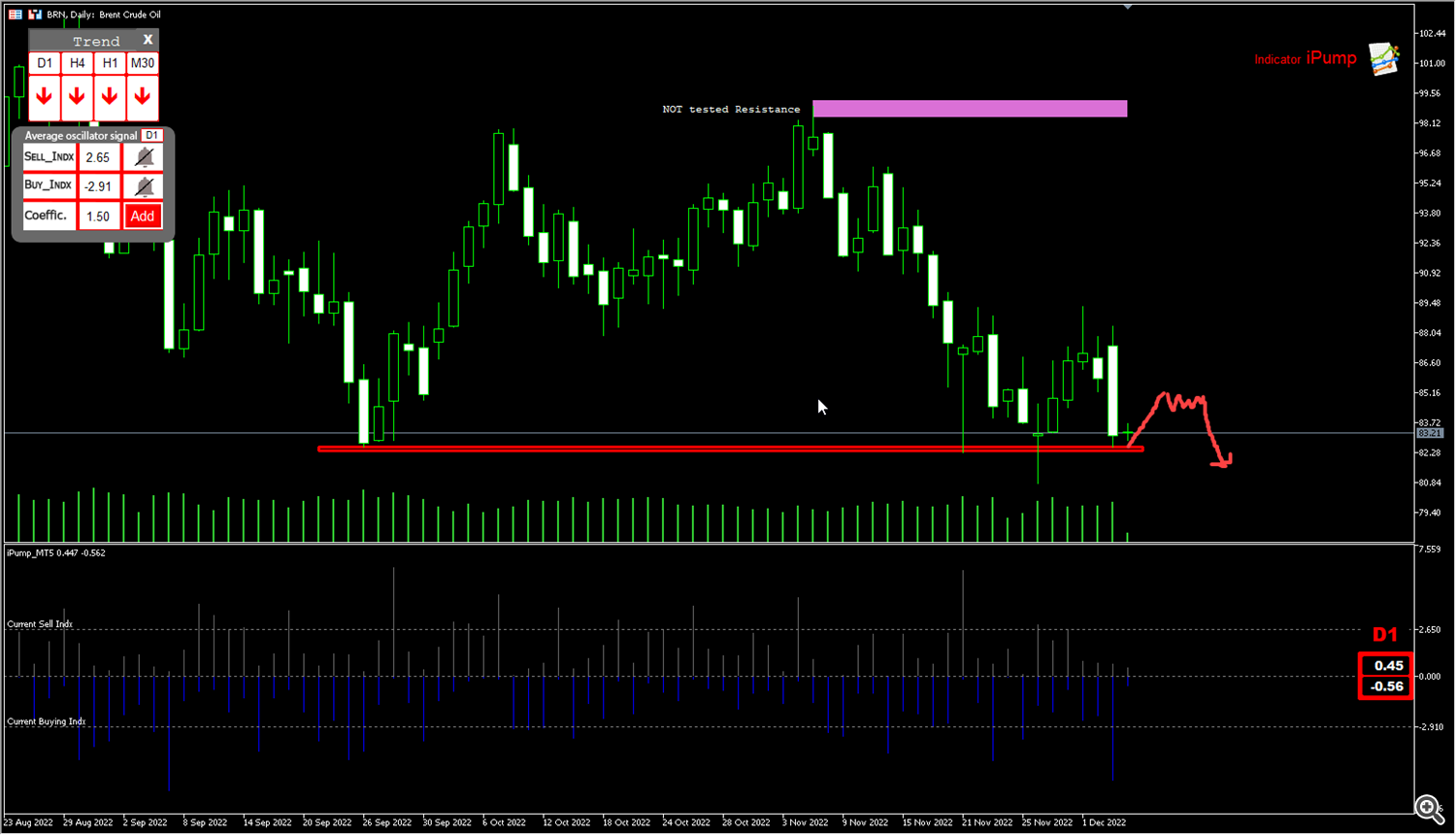 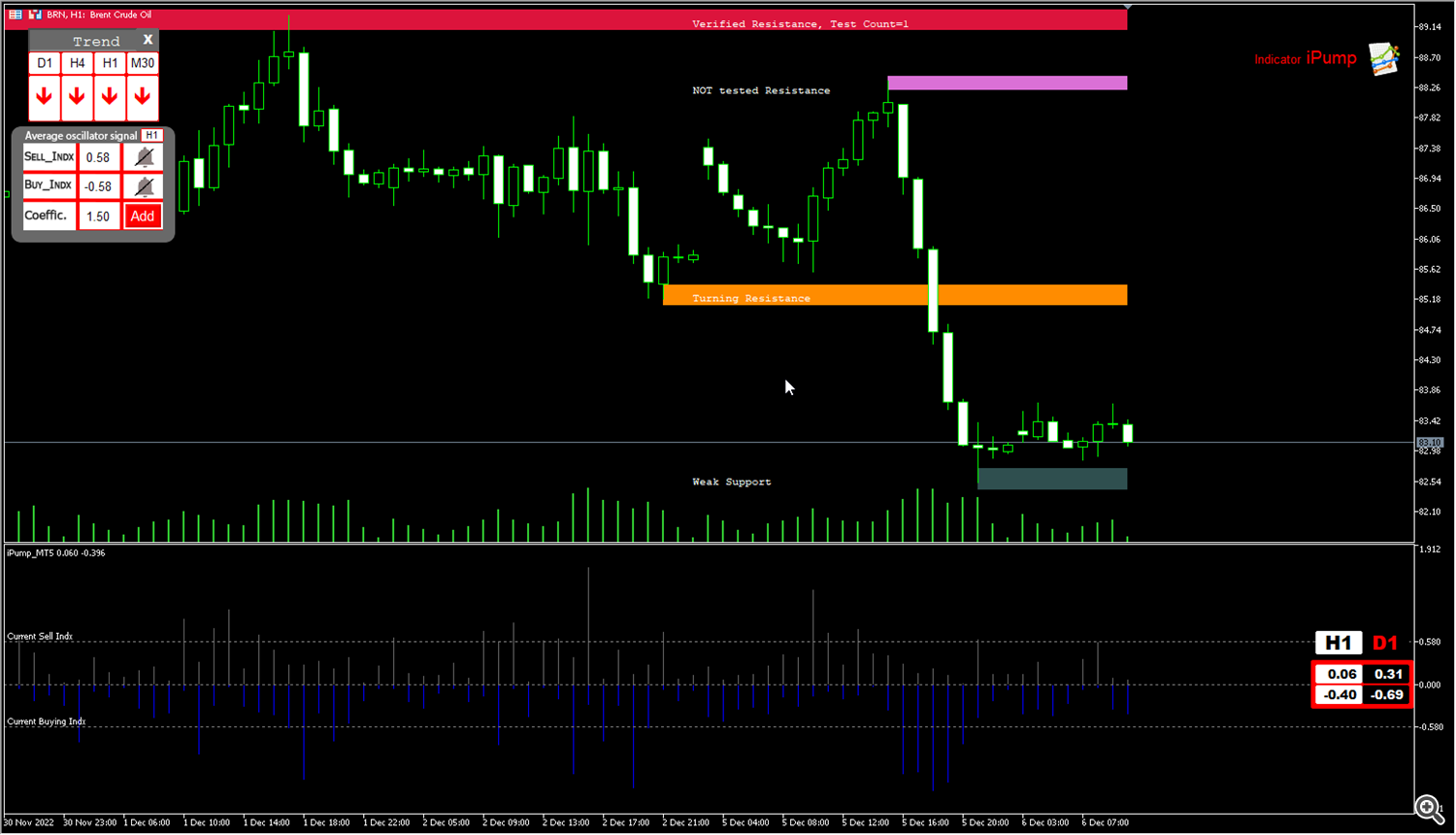 By The Numbers: The $1.2 Billion Gap In Celsius’ Stability Sheet

Bullish Or Bearish For Bitcoin? CPI Comes In At 6.5%