Has anyone stopped to ask why the United States taxpayer is responsible for funding the government operations of Ukraine, to include the paychecks and pensions of Ukrainian government officials, or nah?

As Joe Biden and various Democrat and Republican leaders are gleefully willing to keep pushing U.S. taxpayer money into Ukraine, there does come a time when we have to start asking some questions about the disconnect in regard to the opinion of the American people.   Tucker Carlson noted this question last night.  WATCH:

Also, have you noticed a prominent Republican who has gone conveniently silent on this issue since he originally supported unlimited funding for Ukraine?  Yeah, Ron DeSantis, funny that.

Washington DC – […] The White House last week asked Congress for more than $37 billion in additional assistance for Ukraine amid Russia’s ongoing invasion. And while some Republicans say they’re supportive of the amount, many more have been cautious to take a position just yet.

“It’s a lot of money. I think we’ll have to have an open discussion on it,” Sen. Shelley Moore Capito (W.Va.), top Republican on the Senate Appropriations Subcommittee on Homeland Security, said on Tuesday, shortly after the request was made public.

While there is broad support for Ukraine military assistance among Republicans in both chambers, there has also been resistance about other forms of aid and how it’s being accounted for.  (read more) 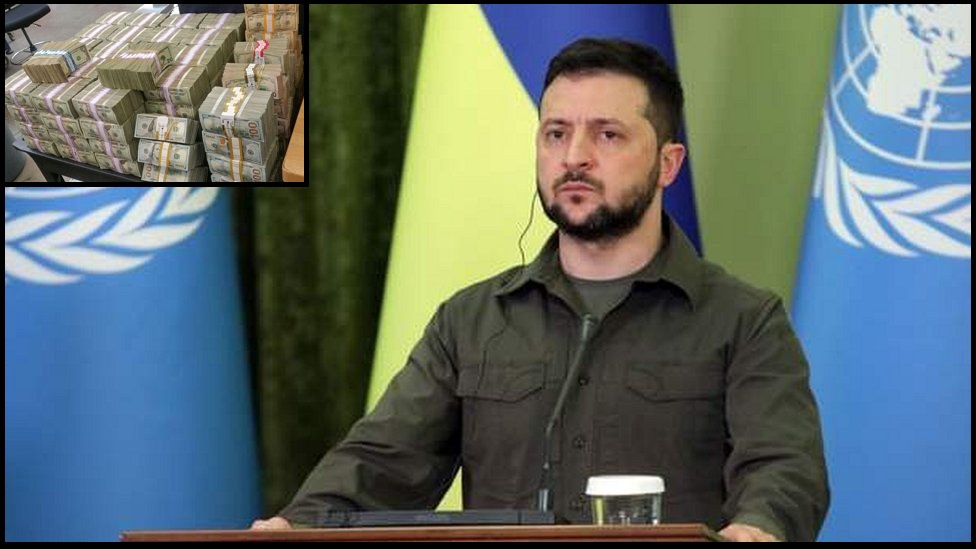 Your search outcomes are altering on the Velocity of Censorship! Who remembers when the web wasn’t trash? – Funding Watch

DeFi-ing the Guidelines: 5 Alternatives and 5 Dangers of Decentralized Finance