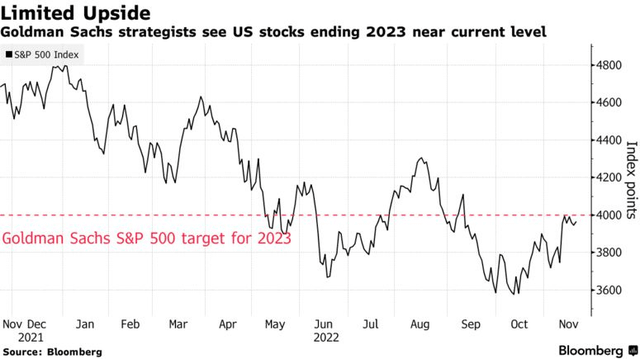 Jeff Bezos of Amazon sees a recession coming, and has said: “Don’t buy TV, fridge, hold onto your money.”

Amazon founder and billionaire entreprenuer Jeff Bezos has advised the American people to avoid large purchases such as new TVs, refrigerators or cars and “keep some dry powder on hand” during the coming holiday season as the US economy is likely to be in a recession soon, according to a report in the CNN.

The tycoon had last month tweeted to his followers “to batten down the hatches”. When asked about the tweet, he told the American network in an interview that the advice was meant for business owners and consumers alike.

He said consumers should postpone buying big basket items that they have been eyeing for some time and big businesses should also go slow on acquisitions and capital expenditures because the US economy is likely to be in a recession “very soon”.

“Take some risk off the table,” Bezos told CNN. “Keep some dry powder on hand… Just a little bit of risk reduction could make the difference for that small business, if we do get into even more serious economic problems. You’ve got to play the probabilities a little bit.”

“The economy does not look great right now,” he said, adding, “Things are slowing down, you’re seeing layoffs in many, many sectors of the economy”. “The probabilities say if we’re not in a recession right now, we’re likely to be in one very soon.”

The fourth richest person in the world said many people may be “feeling the pinch now” because of the extended economic downturn, but he appeared confident of a reverse in the trend in the coming time, saying as an optimist he believes the American Dream “is and will be even more attainable in the future”.

Several other leading investors and analysts too have cautioned the American public about an impending recession. They have cited the Federal Reserve’s continuous efforts to curb inflation, which increased to a 40-year high of 9.1 per cent in June and remained at 7.7 percent until a month ago.

In the interview, Bezos also said that he will donate a majority of his $124 billion net worth to charities to fight climate change and growing social and political divisions.

Wait and See Strategy for USD/ZAR Forward of NFP

►Collaboration: One PRIME Navigator™ 2023 And A number of PRIME Shadows™...