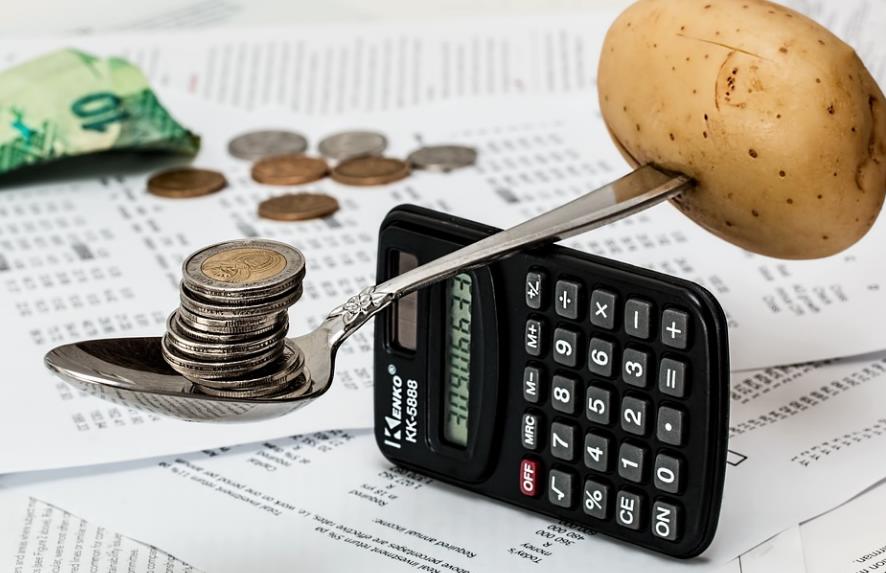 However, the MSM claims that only 10% inflation is fixed on a monthly basis. That is why they are attempting to divert your attention with COVID AND WARS.

The point is that it is compounding rather than fixed.

It grows exponentially over time.

Inflation occurs when the Federal Reserve prints too much money to chase fewer goods in the economy.

Inflation is Compounding Interest Working Against You

Inflation’s Compounding Impact on the Poor

Despite these facts, however, there are many important aspects of inflation that are either misunderstood or ignored, especially when it comes to how inflation affects lower-income Americans:

These results mean that, even in an era of “modest” inflation, low earners need to experience faster wage growth than high earners do in order to keep pace. In general, the reverse has happened: high earners’ incomes have grown much faster than those of low earners.

Our work suggests that the Fed should reconsider this shift. Given the compounding effect of even modest inflation on lower-income Americans, there may even be benefits to reducing the Fed’s inflation target below 2%. The Federal Reserve’s mandate should be understood as striving to achieve stable prices for all Americans — not merely the wealthy few.

According to CBS News, inflation has more people are relying on food banks today than during the height of the pandemic.

Where is Biden’s primetime speech about that?

ECB’S PRESIDENT LAGARDE: INFLATION IS FAR TOO HIGH, WE MUST ACT.

ECB’S PRESIDENT LAGARDE: IT IS IMPORTANT TO SIGNAL THAT WE’RE READY TO USE ALL TOOLS.

“I am Rubber, They’re Glue” – Elon Musk Responds to Twitter Claiming Musk is...

This Crypto Venue Fired 40% Of Workers Due To Bear Market