A brief description of the founding and subsequent purchases within Stackchain, a Bitcoin-stacking subculture.

A brief description of the founding and subsequent purchases within Stackchain, a Bitcoin-stacking subculture.

This is an opinion editorial by Mason Price, an emerging number cruncher, meme maker and aspiring writer.

This article was originally published here.

Almost two months before he deleted his account, @ArizonanHODL tweeted an unassuming screenshot of a $5 Bitcoin purchase. Any regular person — and by “regular” I mean not a psychopathic, dark tetrad Bitcoin fanatic — wouldn’t have batted an eye, but those of us that are familiar with Bitcoin Twitter know that the community, like Bitcoin itself, is an unstoppable force even through a bear market. This was the case for @ArizonanHODL’s tweet, from which a new Bitcoin subculture full of stacking sats and making memes was born.

The Stackchain is the gamification of stacking sats with your fellow Bitcoin plebs. It all takes place on a single Twitter thread which consists of screenshots of bitcoin buys called “blocks.” Each block is $1 more than the previous and the latest block, known as the “tip,” can be found by searching the hashtag #stackchaintip and sorting by latest.

The story goes like this: @ArizonanHodl posts his $5 bitcoin buy, @Happyclowntime, also known as Bob, followed it up with a $6 buy and Satskeeper followed Bob’s with a $7 buy. You can see where this is going and so did Bitcoin twitter. In a matter of weeks, the Stackchain had drawn in 400 unique plebs into stacking on the Stackchain. The $1 incremental purchases have continued and there’s no end in sight.

Many plebs have speculated that the Stackchain is the single largest thread on Twitter and that isn’t the only crazy Stackchain statistic. In eight weeks those participating in the Stackchain went from having bought a mere $5 of bitcoin to a whopping $1.5 million of bitcoin cumulatively, or in bitcoin terms, from accumulating a few thousand sats to over 7.5 billion sats (75 bitcoin).

Stackchainers not only have an undeniable goal of growing their stacks but they also aim to further Bitcoin adoption. Coordinating fundraisers for Bitcoin-related initiatives is very much aligned with that goal. Here are a few projects the Stackchain has donated to:

Our visit to Chalatenango was a huge success! We shared with the first 120 students + teachers life stories and job opportunities coming to El Salvador and abroad https://t.co/A5WaA4wDBh 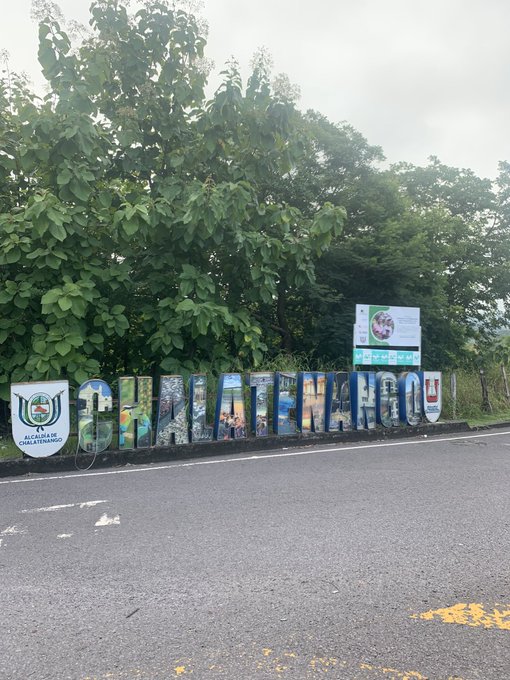 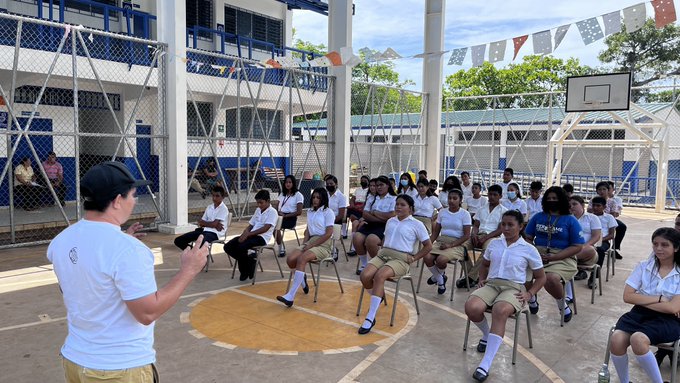 Link to embedded Tweets one and two.

Kids’ #Bitcoin rewards is about more than receiving and spending Bitcoin to help build a circular economy.
Yes, that’s the primary goal, but something interesting happens to the mind when a person starts using Bitcoin.
We know it, but what effect has it had on the kids?
🧵👇 https://t.co/DZQcem3VQd 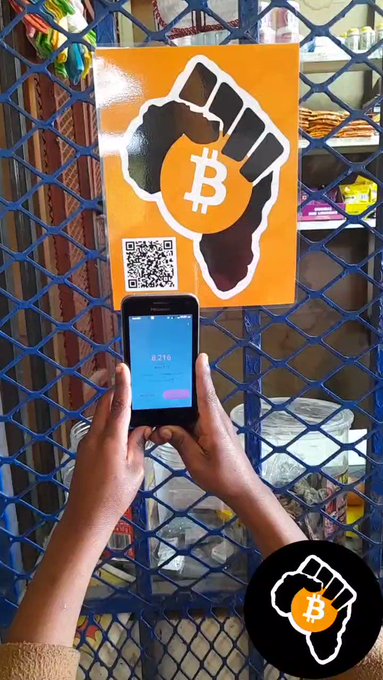 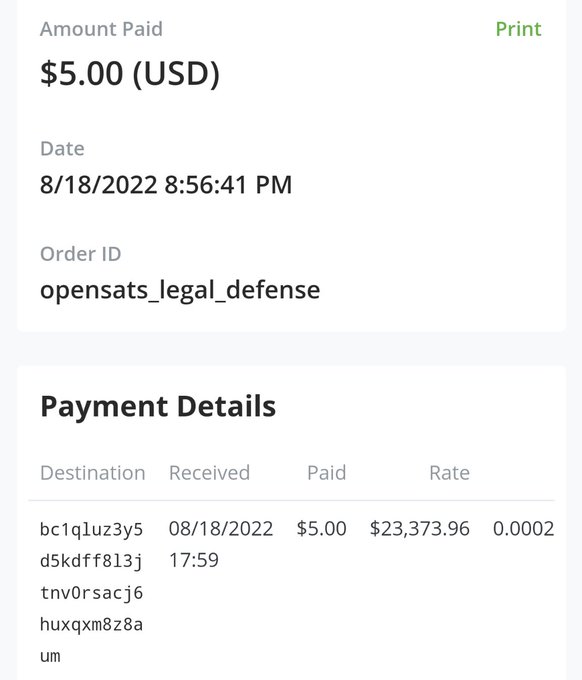 Stackchain’s ruleset continues to grow. For a deeper dive into the ruleset and Stackchain apps check out our GitHub here.

This is a guest post by Mason Price. Opinions expressed are entirely their own and do not necessarily reflect those of BTC Inc. or Bitcoin Magazine.

Bitcoin Falls Underneath Excessive Promoting Strain, What Will Shoot Its Worth?

How does Pancakeswap make cash? How one can additionally begin a DeFi change like...

US Air Drive Base Tasked with Confronting China Bans All References to Gender, Race...