Russia is a multiracial empire and the largest European colonial project. It’s nearly twice the size of America, even after losing a lot of Central and East Asian territory.

Siberia went from almost 100% East Asian to ~85% European due to Russian colonialism. Russians don’t have clean hands when it comes to ethnically cleansing “aboriginal” peoples; they used the same methods as Western Europeans when we conquered America and Oceania.

I don’t care about that, of course. Caucasians inhabited Siberia before East Asians anyway, until they were cleared out by conquest and assimilation.

My point is that Russia is an imperial power. Even their modern state ideology, Neo-Eurasianism, is nothing more than imperialism.

Like their Marxist-Leninist forebears, the modern Russian government claim to fight against imperialism while engaging in it themselves.

That’s why I called it Clown World. 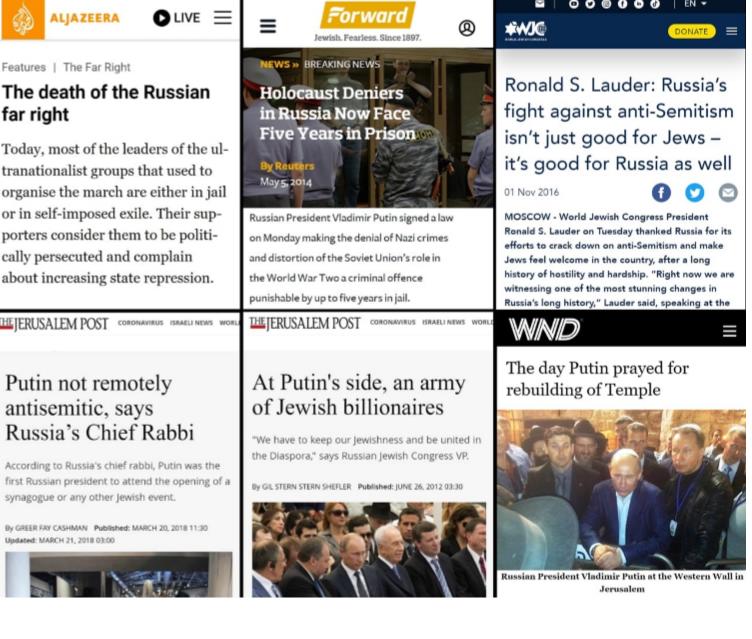 The Large Winners Of The Mar-a-Lago Raid? Donald Trump… AND Joe Biden