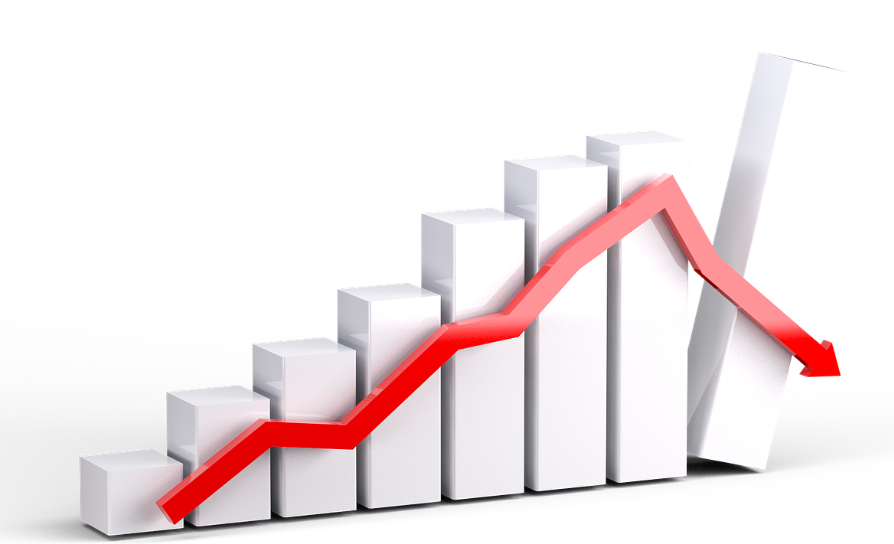 Last winter, Europeans were looking forward to yet another year of peace and prosperity.  This winter, Europeans will find themselves right in the middle of an economic collapse.  It is often said that energy is the economy, and energy is going to be in very short supply in the months ahead.  Thanks to the war in Ukraine and a number of other factors, energy prices in Europe have shot up to levels that would have once been unthinkable, and several European governments are already preparing to ration energy.  This is going to have a tremendous impact on economic activity, and it is going to mean that this winter is going to be extremely cold and extremely bitter for millions upon millions of Europeans.

In Poland, many households usually use coal that is imported from Russia to heat their homes, but that won’t happen this year because of the war.

As a result, some desperate people are now standing in line for days just to have the opportunity to buy some coal…

According to Reuters, with Poland still basking in the late summer heat, hundreds of cars and trucks have already lined up at the Lubelski Wegiel Bogdanka coal mine, as householders fearful of winter shortages wait for days and nights to stock up on heating fuel ahead of the coming cold winter in queues reminiscent of communist times.

Artur, 57, a pensioner, drove up from Swidnik, some 30 km (18 miles) from the mine in eastern Poland on Tuesday, hoping to buy several tonnes of coal for himself and his family.

“Toilets were put up today, but there’s no running water,” he said, after three nights of sleeping in his small red hatchback in a crawling queue of trucks, tractors towing trailers and private cars. “This is beyond imagination, people are sleeping in their cars. I remember the communist times but it didn’t cross my mind that we could return to something even worse.”

Would you wait in a line for several days just to get some coal for your family?

I suppose if you were desperate enough, perhaps you would.

Video footage of Polish citizens lined up for coal is so bizarre that it is difficult to believe that it is actually real.

In Poland, where coal is king, dozens are lining up at the Lubelski Wegiel Bogdanka coal mine, waiting for days and nights to stock up on heating fuel. Read more: t.co/jVGwSEfLam pic.twitter.com/zZV3vtzEQk

Unfortunately, this is not a bad dream.

This is the world that we live in now.

In the UK, countless consumers will be facing financial hardship this winter as energy bills soar into the stratosphere…

Millions of households will see their energy bills rocket as the price cap is hiked to £3,549 a year, plunging many into financial hardship.

A third of all UK citizens are already having trouble paying their energy bills, and this new increase won’t even be implemented until October.

So how high will that figure be six months from now?

Will half the country be struggling to pay their energy bills at that point?

And as energy bills go higher and higher, even more people will be pushed out of the middle class.

Right now, poverty is on the rise all over Europe.

For example, just check out this video footage of people lined up for food in Italy’s wealthiest city.

Food price inflation is pushing families to the edge.

This sort of thing isn’t supposed to happen in Milan.

But it is happening.

And things are going to get a whole lot worse for western Europe if Russia decides to totally cut off the gas.

Already, Russia has reduced the amount of natural gas that it is supplying through the Nord Stream 1 pipeline to just 20 percent, and one German official is entirely convinced that it will soon go to zero…

Germany faces the “bitter reality” that Russia will not restore gas supplies to the country, the German economy minister said on Monday, ahead of planned halt by state energy giant Gazprom of exports to Europe via the Nord Stream 1 pipeline.

“It won’t come back … It is the bitter reality,” Robert Habeck said in a panel with European Commission President Ursula von der Leyen.

If that actually happens, western Europe will suffer tremendously.

The Europeans never should have allowed themselves to become so dependent on Russian gas, and now “worst case scenarios” are staring them right in the face.

France is already preparing to ration energy this winter.

So is Germany, and so are a number of other large western European nations.

But it won’t be enough just to get through this winter.

According to the prime minister of Belgium, “the next five to 10 winters will be difficult” for those living in western Europe…

The country’s prime minister, Alexander De Croo, told reporters on Monday that fellow citizens can expect that “the next five to 10 winters will be difficult” due to the country’s worsening energy crisis exacerbated by the Russian invasion of Ukraine.

“The development of the situation is very difficult throughout Europe,” De Croo told Belgium broadcaster VRT.

Yes, this is really happening.

And don’t think that you are going to get a free pass just because you are living here in the United States.

Energy bills are skyrocketing here too, and it is being reported that one out of every six homes is already behind on their utility bills…

According to the National Energy Assistance Directors Association, roughly 20 million households in the U.S. — one out of six homes — are behind on their utility bills.

The consequences could be dire.

“I expect a tsunami of shutoffs,” Jean Su, a senior attorney at the Center for Biological Diversity, tells Bloomberg.

The worst energy crisis in modern history is here, and it is going to get a lot worse.

This is just one of the reasons why I have been so adamant about becoming more independent of the system.

Many people believed that they would always be able to depend on the power grid to bring endless cheap energy to their homes.

But now energy bills are surging to ridiculous heights, and energy use will be severely restricted all over Europe this winter.

And even top European officials are admitting that things are going to be tough for many years to come.

The writing is on the wall, and I hope that everyone can see it.

The “tipping point” that so many of us have warned about has arrived, and the months ahead are going to be exceedingly painful.

International Debt Hyper Bubble Bother Worsening. IS THE END CLOSER THAN WE THINK?

US Main Indicator Extra Like Bleeding Indicator After 10 Straight Months Of Declines, Down -1% As M2 Cash Development Dies (Mortgage Fee Rises To...

S&P 500 Sinks forward of US Inflation Knowledge, Inventory Market at Threat as Bitcoin...

5 Causes Cities Will Be Engine Of Bitcoin – Bitcoin Journal