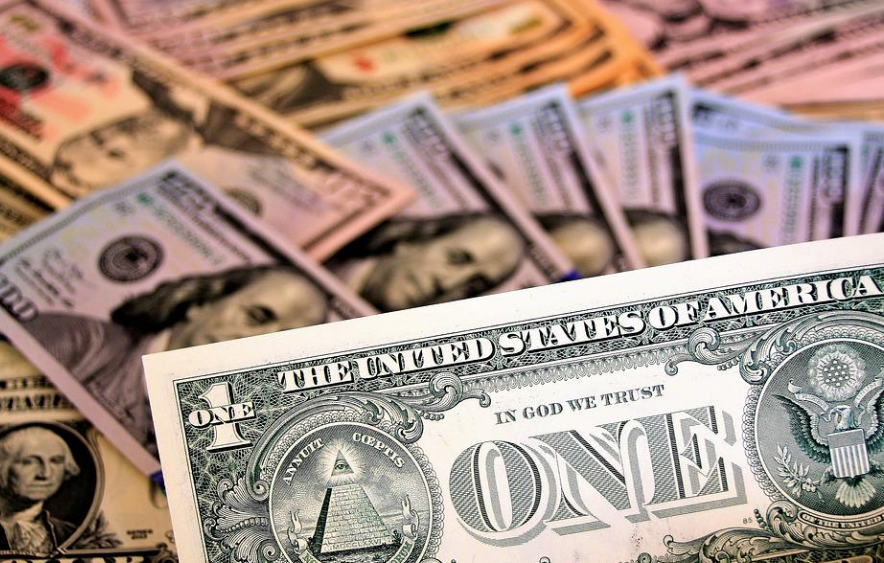 Motto: “Give me control of a nation’s money supply, and I care not who makes its laws.”

Westerners have been for generations infused with a conviction that a nation’s central bank must, under threat of great ‘moral hazard’, be kept separate and independent of that nation’s government.

The reasons are unclear, but since this mythology qualifies as a biblical pronouncement, it is by nature not open to question. The proposition is, of course, nonsense.

How can a country manage its affairs without having control of its own money and its own central bank?

To begin with, the current FED boss Jerome Powell doesn’t make decisions, he just fronts for the decision makers, who are also the owners of the Fed.

As Carol Quigley (a globalist insider) aptly stated in Tragedy and Hope:

It must not be felt that these heads of the world’s chief central banks were themselves substantive powers in world finance.

Rather, they were the technicians and agents of the dominant investment bankers of their own countries, who had raised them up and were perfectly capable of throwing them down.

The substantive financial powers of the world were in the hands of these investment bankers (also called “international” or “merchant” bankers) who remained largely behind the scenes in their own unincorporated private banks.

These formed a system of international cooperation and national dominance which was more private, more powerful, and more secret than that of their agents in the central banks.

This dominance of investment bankers was based on their control over the flows of credit and investment funds in their own countries and throughout the world.

They could dominate the financial and industrial systems of their own countries by their influence over the flow of current funds through bank loans, the discount rate, and the re-discounting of commercial debts; they could dominate governments by their control over current government loans and the play of the international exchanges.

Let’s consider the US Federal Reserve, the most well-known and possibly most hated of all privately-owned central banks.

It was created by illegal legislation in 1913, giving it full control of the US money supply and credit and more or less the entire economy as well, its existence in violation of the very Constitution of the United States.

The US government cannot, by virtue of this legislation, print its own money or issue its own credit.

When the government needs money, it must borrow from the FED and repay with trillions in interest.

Why would the US government agree to such a foolish proposition?

Because the US government is not in charge of the US.

Officially, no one is permitted to know the names of the individuals who are the ultimate beneficial owners of the privately-owned Federal Reserve banks, and the legislation specifies that it is against the law to ask.

The only information provided is that the shares of the New York FED, the primary bank, are owned by the regional FED banks, but nobody is permitted to know the true beneficial owners of the regional FEDs, and prying into this secret ownership is a crime.

For the record, the ultimate beneficial owners of the US Federal Reserve Central Banks have been reliably documented as follows: the Jewish owners of the Rothschild Banks of London and Berlin, the Warburg Banks of Hamburg and Amsterdam, Lehman Brothers of New York, Lazard Brothers of Paris, Kuhn Loeb Bank of New York, Israel Moses Seif Banks of Italy, Goldman Sachs and the Chase Manhattan Bank.

One of the great mysteries of the world of finance, of national economies, of inflations, recessions, stock markets, and wars, is the capacity of every economist and every media source to ignore the elephant in the room, the fact that the owners of these privately-owned national central banks, including the US FED, deliberately cause the inflations and recessions, the massive stock bubbles and market crashes and, most often, the wars.

Will the Federal Reserve Crash Global Financial Markets As a Means to Implementing Their “Great Reset”?

This Thanksgiving, Provides Of Turkey, Eggs And Butter Will Be Extraordinarily Tight In The US – Funding Watch

Do This ASAP – Funding Watch

Senate Republican Campaigns Are Broke As a result of Rick Scott Spent All Of...

Jimmy Tune, Lee Bratcher And Dennis Porter On Why Bitcoiners Should Be Politically Concerned