PSNY stock added another 1.7% on Thursday in a week that has seen the Swedish electric vehicle maker give up its highly volatile nature, demonstrated in its first full week of trading. Following its recent merger with Gores Guggenheim (GGPI), Polestar spiked 16% on its June 24 debut to as high as $13.36 before losing 33% in its next four sessions. The three sessions so far this week have seen PSNY stock settle in between $8.91 and $9.78, a much more palatable range.

PSNY stock traders who had fallen in love with the new ticker now have to recalibrate. Polestar stock last week traded between $8.64 and $12.08, but the $8.91-to-$9.78 weekly high amounts to less than a 9% variance in price. This is nothing to be annoyed at. It is just the normal market at play as it figures out the price discovery phase. As we wrote on Tuesday, “Since June 24, PSNY has featured sessions with more than 10% gyrations in share price on at least nine occasions. This is typical when stocks are entering price discovery mode. Expect this period of volatility to cool off by the end of July.”

Gores Guggenheim SPAC was much more stable than other EV Special Purpose Acquisition Companies. GGPI shares only traded as high as $16.41 and mostly remained in a narrow band just above $10. After the GGPI merge, PSNY stock might just be back to its old self. The company raised billions of dollars in 2021 by agreeing to merge with Gores Guggenheim. The final vote went through only in late June. The merger gives the EV automaker at least $1.25 billion in cash and slaps it with an enterprise value of $20 billion. The GGPI SPAC was itself a partnership between The Gores Group, a private equity company run by 1980s PC entrepreneur Alec Gores, and investment bank Guggenheim Partners.

The EV automaker sector received a boost earlier this week since China’s Ministry of Commerce announced earlier this week that it is considering extending tax exemptions for new energy vehicles and building more charging stations. Polestar is a Swedish company, but it manufactures most of its units in China due to its part ownership by Geely Automotive. The Ministry official also said it is taking steps to ensure the adequate supply and stable pricing of auto chips and related inputs. This last policy may be the most important as higher prices for battery metals have greatly increased the price of electric vehicles globally over the last year.

Geely Automotive, a major vehicle manufacturer in China, purchased Volvo during the Global Financial Crisis and saved the automaker brand from extinction. Polestar is then a truly global company with headquarters in Gothenburg, Sweden, and manufacturing in China.

Volvo has been working with PSNY since the mid-1990s when the Swedish automaker took Polestar’s racing team and souped them up for performance racing. The company was called Flash/Polestar Racing. Volvo liked the company’s alterations so much that it acquired Polestar in 2015 after becoming an official partner six years prior. Polestar has plans to utilize Volvo’s spare manufacturing capacity in the US.

Polestar competitors: Creating a space outside Tesla, Volkswagen, other majors

Tesla features a similar direct-to-consumer business model to Polestar, wherein customers can test-drive models at boutique showrooms but place their orders and deposits online. PSNY offers showrooms in Oslo, Shanghai, London, and other major capitals and wealthy cities. The Superbowl earlier this year saw a Polestar attempt to raise its stature in the United States when the Swedish company bought an advertising spot during the big event. The spot poked fun at both TSLA and Volkswagen. In a punch at Tesla CEO Elon Musk, the ad said Polestar was not trying to go to the moon.

Jokes are one thing though, and manufacturing is another. There is a world of difference between producing 30,000 units and producing more than 1 million units. More recently it has come to light that Hyundai now has close to a tenth of the EV industry.

Ford and GM, legacy automakers, are also betting on the electric vehicle industry, and these US car builders might sell more units than Tesla by as soon as 2025, according to industry predictions. This is because both of those companies are quickly shifting production from internal combustion engine models to EVs at the moment. Though EVs remain a small segment of the auto space in 2022, they are the leading segment for growth in the entire industry.

Rivian just made headlines for selling more EV trucks than Ford in the second quarter, but that is unlikely to continue as the latter has plans to produce more than 200,000 F-150 Lightning EVs in the near future.

Polestar 2, released in late 2019, became the company’s first fully battery-electric model. The Polestar 2 is the primary unit in production currently. It starts at $40,900 MSRP after the US Federal tax credit is applied. The sporty sedan can travel 270 miles on one charge and has 476 horsepower.

Polestar 3, an SUV, will be launched by the EV automaker in October 2023.

Polestar CEO Thomas Ingenlath says they strive to be an innovative company in the EV sector: “We didn’t start asking how we could be the disruptor; we asked how a modern car company could work beyond technical innovation. If what we are doing means disrupting the industry, then fair enough, but it was never our intention.”

Polestar only produced 30,000 units in 2021 but is set to ramp up production to 300,000 units by 2025. It plans to achieve this 1,000% expansion strategy by using Volvo and Geely’s manufacturing plants in South Carolina and China, respectively. Much of Polestar’s design concept comes from mentoring from parent Volvo, and much of its production prowess comes from the much larger Geely Automotive shareholder. Polestar has also begun delivering EVs to Hertz (HTZ) as part of a deal for up to 65,000 cars, which Hertz and Polestar agreed to in April.

Polestar 4 and Polestar 5 models are yet to be presented and not much is known about them currently, but their existence shows that Polestar is hard at work crafting an entire fleet of varied models. 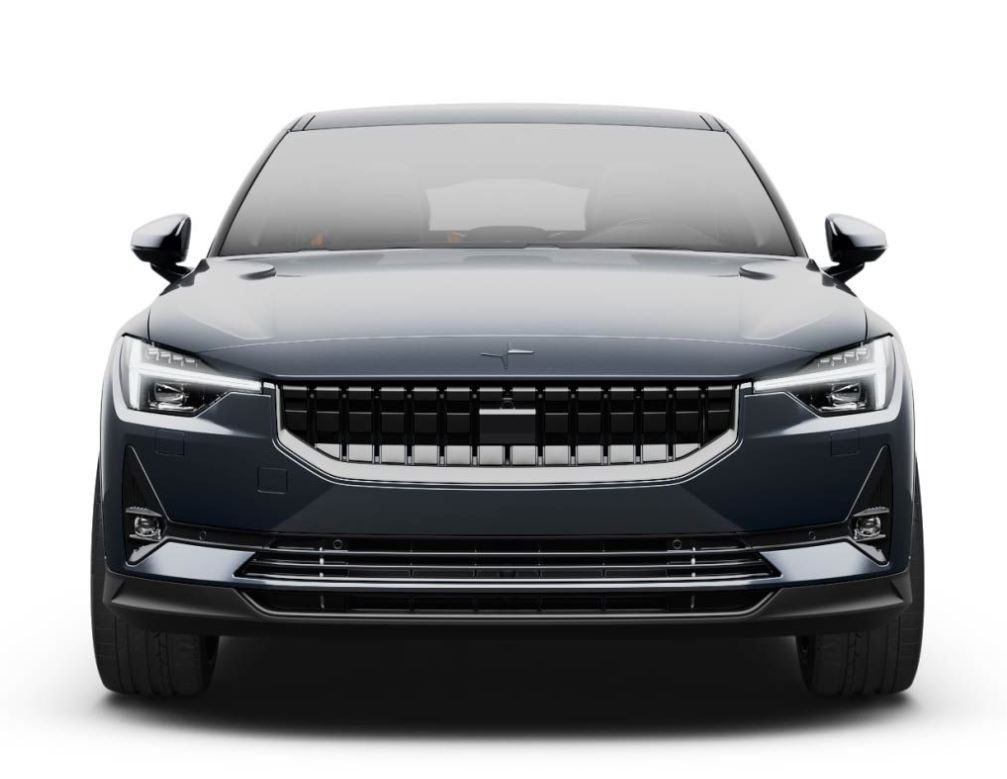 Polestar stock forecast: Setting up a range between $9 and $13

PSNY stock now looks to be forming a base region in the $9 and up range this week. This is positive as it means PSNY may create more support levels before trending higher. On July 1, Polestar stock bounced fiercely off of support at $8.64. As we wrote Tuesday, “This price level now seems to be a double bottom and a source of strong support as it also served this function on June 16 and 17.”

$13 is still the resistance point and primary bull target after two sell-offs took place there on April 4 and June 24. Another important range is between $10.50 to $12. Since February a lot of volume has transpired here, and a number of openings and closings for GGPI took place near the top and bottom levels of this supply zone. Getting through this thicket could take some time.

The Accumulation/Distribution line has been doing somewhat better this past week but remains mired in negative territory. At the moment it sits at -73 million. Look for this line to trend higher above -60 million to show that there is a base of PSNY stock buyers. Ethereum Value Gearing For Elevate-Off to $1,400, Key Help In Place

The Notorious Cyclicality Of Bitcoin Mining: What Causes This?